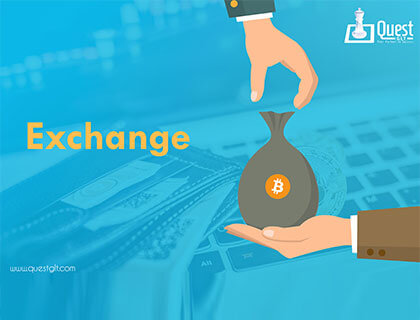 hereby the buyers and the sellers negotiate price. The process of exchange require the real

country. Domestic currency and Foreign currency can be considered as two basic components

of exchange rate. These are quoted against U.S dollar. In this the foreign currency is the base

currency and the another one is the domestic currency. These currencies are majorly

expressed after 4 decimals. These can floating or fixed. A floating rate is that which is

categorized as market price which is determined by the market forces. Fixing the rates results

in volatility and betterment of the trade relations. Now comes the arena that how foreign

The foreign rate fluctuate as the global economy is active twenty-four hours per day.

decrease in currencies. This leads in exchange rates between two currencies. Most commonly

it can be dealth against U.S dollar, pound sterling, euro, swiss , franc etc. These are

considered to be most stable and widely used currencies for large business transactions. The

best currency rates can be found in ATMs or local banks. Many foreign banks are happy to

exchange the currencies for the better rate. There are many factors effecting or influencing

the exchange rate and these can be categorised as the interest rates , the higher the interest

competitive and less demand for the currency .This can lead to depreciation. Confidence in

the economy or the currency effects the exchange rate. The currency will be appreciated

when there will be more increase in the exports. If the appreciation is due to speculation, then

it will have harsh impact on the growth.