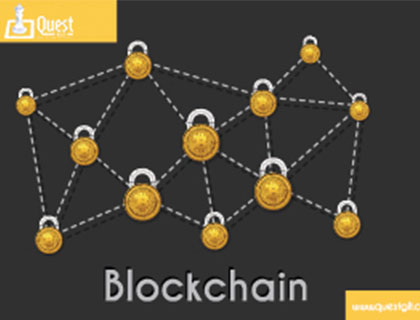 of value. The blockchain database is not only in any single location, the records it keep are

truly public and feasible. No centralized information exists as for hackers to corrupt.

by single entity and has no scope of failure. Since the bitcoin was invented in 2008, the

blockchain has been operated without single disruption. The network of blockchain can be

considered as the most transparent network. Blockchain has solved various problems of

manipulation. Blockchain is a network of nodes. Every node is a boon to blockchain. Now,

talking about the history of blockchain and the most primitive blockchain was the hash tree.

Merkel. The main advantages of blockchain was that it never sent false data and it used to

maintain the data integrity that was to be shared. The blockchain consists of two keys which

are to be called as private and public keys. The public key represents the wallet key in the

public key and then capturing the whole system.

Why is decentralisation so important?

decentralised. As the network is peer to peer, and copies of ledger are stored in different

locations and if it is not manged by a single track , everything can’t be considered as safe.

Above all this, there are many users and believers who believes that the technology of

blockchain is the next level or is considered to be future.