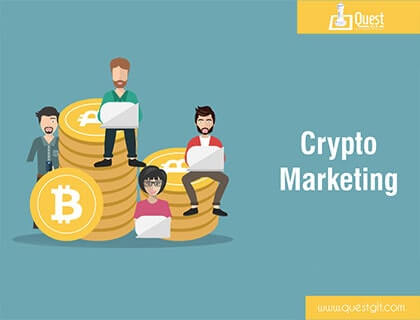 INITIAL COIN OFFERING (I.C.O) is the phenomenon of raising the CAPITAL for startup companies. It is the system of providing the CRYPTOCURRENCIES  to the INVESTORS in the form of some token in the exchange of other CYPTOCURRENCIES like BITCOIN etc. INITIAL COIN OFFERING is the illegal way of raising the funds for the CAPITALISTS or START-UP VENTURES. It does not include the interference of regulatory BANKS.

The taxes levied on the START-UPS becomes null, if the START-UP is funded by the INITIAL COIN OFFERINGS ( I.C.O)

In India, the policy of STARTUP EXEMPTION TAX, states that the founder of the START-UP shall be eligible for the exemption of taxes after the 7 years of its maturity etc. INITIAL COIN OFFERINGS (I.C.O)  benefits the investors by the saving the STATE and CENTRAL TAXES.

It encourages the growth of the other CRYPTOCURRENCIES as well.

Banks are not involved in the process of the INITIAL COIN OFFERINGS (I.C.O), thereby no INTEREST would be charged in that case.

The Securities and Exchange Board of India (S.E.B.I) is planning to introduce the scheme of  (INITIAL COIN OFFERINGS ( I.C.O) under the legal framework of the constitution of INDIA. It is not yet introduced legally in INDIA. But some of the block-chain start-ups can conduct INITIAL COIN OFFERINGS (I.C.O) in India: For Example – TVT Coin etc.