Can blockchain help the world's poorest? 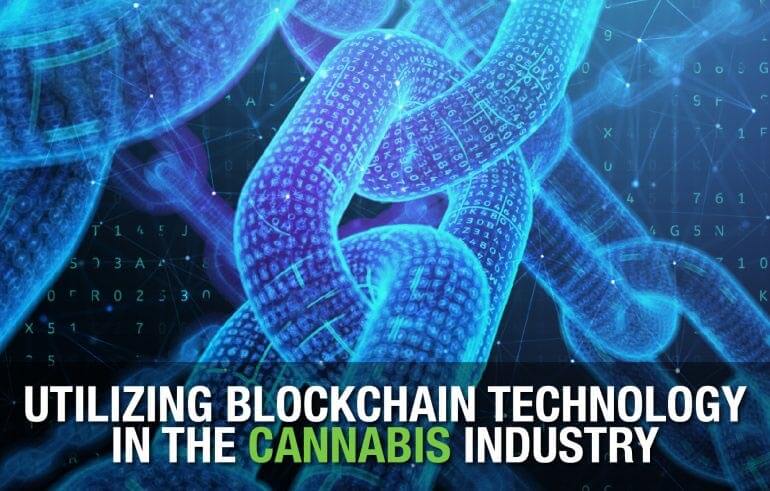 Blockchain is the technology that drives cryptocurrency father of all – Bitcoin. It’s an array of distributed ledgers that keep tracks of all transaction on a decentralized network.

There are numerous ways blockchain systems are revolutionizing the world economy. People who don’t know each other – and therefore may not trust each other – can securely exchange money without fear of fraud or theft. Major aid agencies, non-profits and start-up companies are working to extend blockchain systems across the developing world to help poor people around the world get easier access to banks for loans or to protect their savings.

In other words, it can be described as sending money internationally and its main motto is reducing remittance cost.

In 2016, emigrants ,mostly workers with lower qualifications working abroad sent an estimated US$442 billion to their families in their home countries. The money sending and receiving processes can be complicated and very expensive.

For example, a US employer making transfer (via MoneyGram) of $60 to South Africa, will end up paying $10 in transfer fees, therefore, the migrant’s family would receive only $50.

Benefits to Insurance Industry from Blockchain

Most people in the developing world either don’t have or have very limited access to health and life insurance, primarily because it is very expensive in relation to their income. Some of that is because of high administrative costs.Since blockchain systems are online and include verification of transactions, therefore, it enables to easily identify the fraud, thus, drastically reducing the insurers’ costs. Ex- Consuelo( blockchain-based micro insurance service,) enables customers to pay small fees for health and life insurance and the claims are verified electronically and paid quickly.

Property Rights
Blockchain-based land registries could give many of the world’s poorest people their first real asset. This allows something safe to invest in and will improve their properties, thus helping to lift themselves out of poverty. Using blockchain technology for property ownership registration protects the rights of the owner in the case of theft. It also enables easy resolve of disputes, prevents fraud and makes correct transfer of ownership after sale possible. Once owners have been able to document ownership, they can prove their existence, in turn increasing access to banking facilities. Blockchain-based titles have already picked up pace in multiple jurisdictions and will create a transparent, efficient and fraud-proof mechanism for owning lands.

Blockchain technology can also improve humanitarian assistance. The money that should be directed towards poverty reduction, improved education and healthcare is blocked by fraud, corruption, discrimination, and mismanagement.

In 2017 the U.N. World Food Program Building Block,” was launched giving food and cash assistance to needy families in Pakistan’s Sindh province. An internet-connected smartphone authenticated and recorded payments from the U.N. agency to food vendors, ensuring the recipients got help, the merchants got paid and the agency didn’t lose track of its money. A blockchain system will reduce its overhead costs from 3.5 percent to less than 1 percent.

The agency expects using it can speed aid to disaster-struck areas, where ATMs may not exist or banks are not functioning normally. Blockchain currency can even take the place of scarce local cash, allowing aid organizations, residents and merchants to exchange money electronically.

In the future, blockchain-based projects can help individuals and governments in many other ways. 1.5 billion or 20% of the world’s population lacks any official documents that can verify their identity. The latter not only hinders their ability to use banking services, but also their access to basic human rights, i.e. voting, healthcare services, education and traveling.

Some companies are launching blockchain-powered digital identity programs, therefore, helping create and validate individuals’ identities. Most specifically, through an internet-connected smartphone, a person could be photographed and recorded on video making particular facial expressions and speaking, reading an on-screen text. Afterward, the data is recorded on a blockchain and is easily accessible to anyone interested in verifying specific persons’ identities.

Corruption is the cankerworm that has led many countries on a downward spiral. A few of government’s officers of developing countries are corrupt—making life miserable for their citizens resulting in abject poverty while they live a fancy lifestyle.

With smart contract, blockchain is a viable tool to tackle corruption – with it tamper-proof­­—all transactions are recorded in a transparent ledger. It will help in free and fair election, the public will be able to monitor the way state funds are being allocated, leading to a more transparent contract system. The blockchain technology will also help in the election process, making the electoral process more transparent.

All eyes are on this advancing technology as people look to see where blockchain will take them. It will be exciting to see how far developing countries will go to apply blockchain solutions to better the lives and open up new horizons for the world’s poorest.

Summing up, massive adoption of blockchain will surely help alleviate the poor and give them a strong foothold.